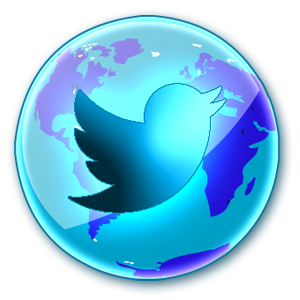 Twitter’s API has been at version 1.0 for some time and gone through little to no changes since Twitter released (from what I could fine).

A new API, version 1.1, released within the last 24 hours, which will cause anything (Theme, Plugin, Stack, etc) that uses the old API to fail – unless they were prepared with the new API, which I’m guessing few were.

For 1 Little Designer this means only that our twitterConnect Stack is current not operating, though we hope to have this fixed asap.

We also advice any business website’s that rely or weigh heavily any 3rd party Plugins or Stacks that use Twitter to check and make sure things are functioning… if not, likely the developer is working to fix this, but you may want to check in periodically.

Read a larger article by someone who explains this all in more depth.